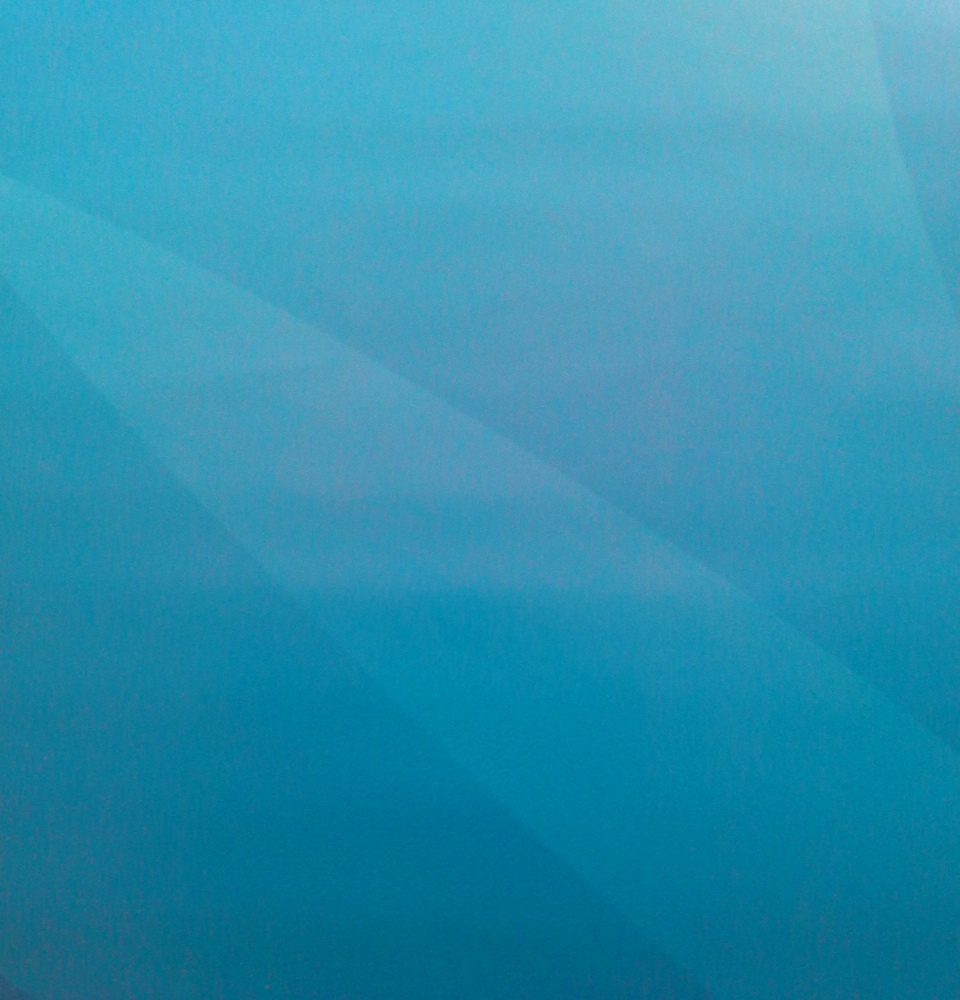 The Church in St Catherine’s Road has been meeting together since 1930 but we can trace our history back a little further than that.

The building that you see was originally erected in 1883 at Bar End. It was used as a Royal Pavilion for the visit of the, then, Prince and Princess of Wales (later to become Edward VII and Queen Alexandra) who were visiting the Southern Counties Royal Agricultural Show. After the Show it was bought and moved to its present site in May 1884 to be used as a mission hall for the workmen on the Great Western Railway.

The building itself is of galvanised steel construction and if you look behind the brick front that was put up in 1960 you can still see the original walls. Considering its age it has survived very well. But a Church is much more than a building it is the people who meet there – so what has gone on within these walls.

The building was used as a Mission Hall for many years to spread the good news of the Lord Jesus Christ first to the workers on the railway and then when the surrounding estate was built in 1926 to the children and adults of the area.

In 1932 the Hall was bought by the Misses Perks Memorial Trust and Reverend Theodore Bendor-Samuel was appointed to look after the work. A women’s meeting and visiting on the estate started. In 1939 a much needed extension was built on the back of the building to provide a classroom and vestry.

With the advent of War in 1939 a full time worker, Miss Amy Weeks was appointed and she did much to provide practical help for the community in those war years.

The Church has had a number of Pastors over the years since the war. Although there has not been a pastor for a number of years, a new Pastor was appointed in October 2020.

As a local church our desire is to continue to tell people about Jesus Christ. This has been the concern of the people who have used this building since the outreach to the railway workers many years ago. It is the same message today as it was then and is still relevant to all of us.